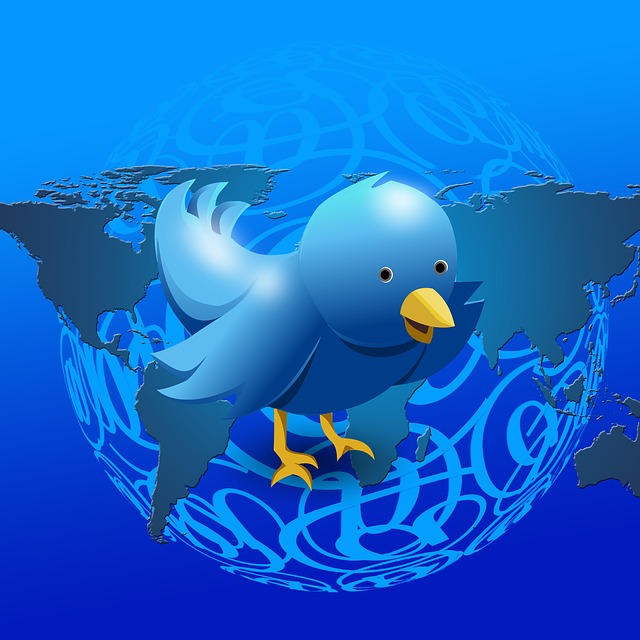 My last stop on Day 1 of the Doctors 2.0 and You conference. My dear friend Bernadette’s (@nxtstop1) session.

Day 1 #doctors20 – Prior to speaking on “Twitter & The Healthcare Conference” ~ pic by dear @JBBC pic.twitter.com/IQvbravcoN

Connectors are people who link us up with the world. People with a special gift for bringing the world together.

Bernadette is a Twitter legend in healthcare. Listen to this interview of Bernadette at a Get Social Health podcast with Janet Kennedy. It’s amazing how Bernadette herself sees her three main interests as a participant in social media, in this article at pharmphorum.com – 7 Questions: Bernadette Keefe on healthcare media. This is proof in my opinion that B is a connector!

1) to bridge/connect siloed stakeholders in the healthcare space

2) to provide information and guidance to MDs as to the most efficacious use of Twitter for professional purposes.

3) to further learn and educate about the mobility issues and frailty that occur commonly with age, to foster fall prevention strategies, and work to improve the lives of those who use a walker mobility aid.

At Doctors 2.0 and You meetings, top tweeters are awarded. Last year, the top tweeter was NOT even in Paris. Yup, it was Bernadette. Not surprising then that B was asked to talk about Twitter’s impact on medical conferences at Doctors 2.0 this year! Imagine more than a thousand tweets in two days, surpassing even @doctors20! I also took a picture of this historic moment. 🙂

I agree that a conference hashtag makes the conference live throughout the year. Conversations that begin to take form before the conference, that come to life at the meeting, continue on even after the conference through the hashtag. Just like #doctors20.

.@nxtstop1 sees pro social congresses as being ever present all year round on their own hashtag #doctors20 — Paul Tunnah (@pharmaphorum) June 4, 2015

I was amazed when B said this. I hadn’t realized it before. I used to bring only myself when I attend a conference. But now, I bring my Twitter followers with me as well into the experience when I tweet!

B’s analogy is spot on. That is one grand staircase – it connects the world!

Enjoying @nxtstop1‘s analogy: social media is staircase that connects the rest of the world to the “building” of the hc conf #doctors20

Imagine how far beyond Paris the story of Doctors 2.0 can reach, because of Twitter!

#doctors20 attendees are the root of sharing and they do transform speakers content into social story on social media @nxtstop1 — Fabrice Angelini (@FabriceAngelini) June 4, 2015

I was very lucky to attend Doctors 2.0 in Paris this year. But that’s not always the case. Twitter is my way of attending conferences half way around the world in the comfort of my home. And Fabrice is right.  When I retweet or quote a tweet from the conference, I add more value to it by marking it as something important enough for me to pass on.

I can definitely identify with Paul here. I can attribute my presence at Doctors 2.0 this year to Marie Ennis-O’Connor, Denise Silber and Bernadette, whom I all met first on Twitter. It was thrilling to finally meet them IRL!

.@nxtstop1 talking about the ‘loose connections’ made from virtual conf engagement – over time they become real connections! 🙂 #doctors20

I enjoyed B’s talk. Her enthusiasm was infectious. She is a certified Twitter evangelist!