What makes a five-star physician? 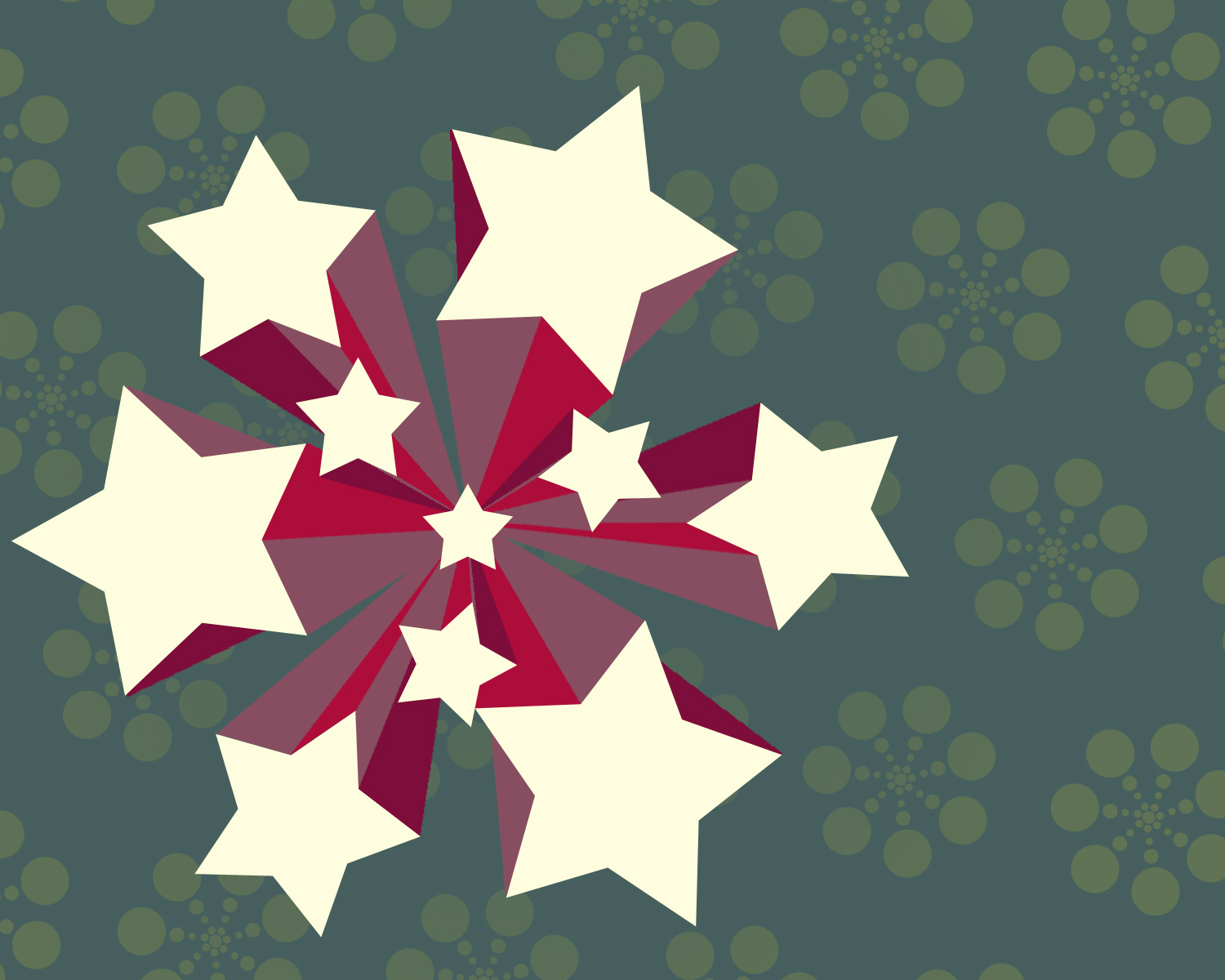 The last #HealthXPh tweet chat for 2014 was about planning changes in healthcare for 2015. From moving forward, I now pause and look inward. How do I rate myself? As one would evaluate an app, a restaurant or a tourist spot – five stars?

Let’s talk about online physician rating at the first #HealthXPh tweet chat for 2015 on Saturday Jan 3 9 pm Manila (8 am EST).

T1 Have you rated your healthcare provider (HCP) online? As an HCP, have you checked your online ratings? Why or why not?

An article in JAMA “Public Awareness, Perception and Use of Online Physician Rating Sites,” last February 2014 has some statistics.

A study by Gao et al, “A Changing Landscape of Physician Quality Reporting: Analysis of Patients’ Online Ratings of their Physicians over a 5-year Period” in JMIR 2012 found that –

… 1 in 6 practicing US physicians received an online review by January 2010. Obstetrician/gynecologists were twice as likely to be rated (P < .001) as other physicians.

T2 As an HCP, are you worried about online ratings? As a patient, will you be worried if your HCP had mixed reviews?

A survey found that more Americans are visiting doctor-rating websites, but that the ratings may be skewed. From “More Patients are Checking Doctor-Rating Websites, Study Finds” –

One problem is that many doctors might have only a few patients who completed surveys, which could skew their ratings. One patient who has a bad experience could send a doctor’s rating into the basement, for example.

In “Online Physician Reviews: What’s to be Done?” by the Canadian Medical Protective Association, some strategies to monitor online reviews are suggested.

While many physicians may be reluctant to search for comments about themselves by using search engines such as Google or Bing, doing so can be valuable. Physicians may want to occasionally monitor what is written about them on the web, and pay particular attention to physician rating sites. These sites are generally not intended to harm physicians’ reputations. In fact, most physician rating sites allow doctors to update and correct their profile information, and many sites have terms of use requiring only truthful, non-libelous, and relevant postings. Some sites also allow physicians to respond to comments if they choose.

T3 Along what parameters should healthcare providers be evaluated in rating websites? Are online ratings trustworthy?

Doctor ratings generally focus on more subjective issues, such as patient wait times, time spent with the doctor, and physician courtesy. Those are obviously important issues, but they paint an incomplete picture. Doctors with stellar interpersonal skills may not be the best at controlling patients’ blood pressures or managing their diabetes.

The #HealthXPh tweet chat is turning 1 year old in January 2015! See you!