What Patient Stories Tell Us 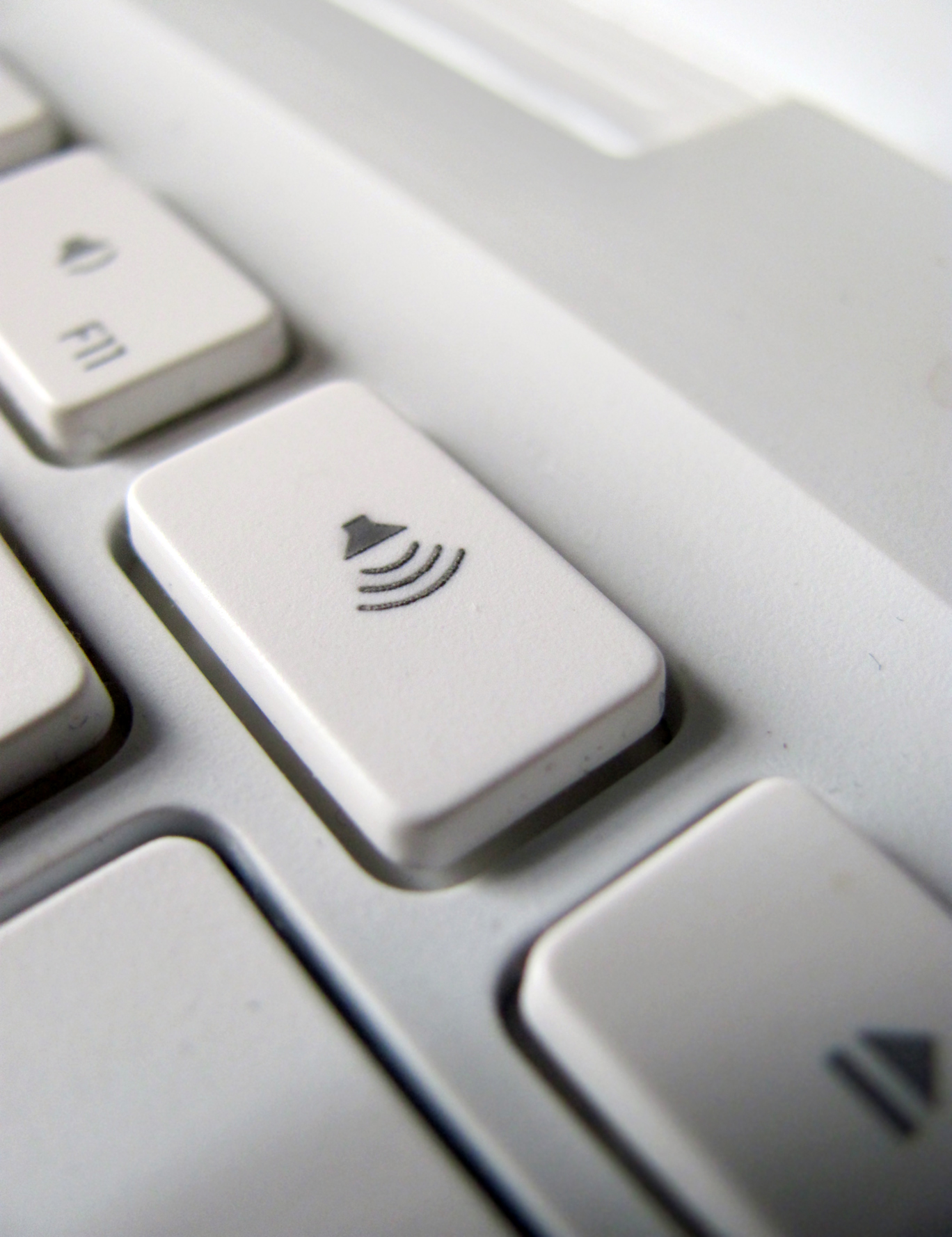 The #HealthXPh team is working on the Philippine Summit on Social Media and Healthcare next year. One of the tracks for this meeting is Patient Stories on Social Media.

Patients have been telling stories and sharing their journeys long before social media existed. Social media can amplify these narratives in powerful ways.

This Saturday, November 29 at 9 pm Manila time, the #HealthXPh tweet chat will explore how patient stories are changing the healthcare landscape. I solicited chat questions via Twitter.

My most vivid memories of patient stories as a medical student was hearing them told at mortality audit conferences. These were invariably narratives of diagnoses missed, therapy-changing lab tests unordered or medicine given too late in the patient’s course.  This after all is what an audit is about, learning from one’s mistakes. Similar stories are shared on Patientstories.org.uk –

At these audits, as the pathologist said the last word on what actually led to the patient’s demise, I often wondered if doing right whatever had been done wrong could have saved the patient’s life. Mostly it was sepsis, heart attacks, cancer, lupus or tuberculosis. I didn’t realize how much of a negative impression it had on me until I went into my outpatient rotation and felt genuinely relieved to meet patients who had survived a heart attack or even cancer. I think these stories of triumph and hope should be told as often if not heard more often – and yet there are no conferences to celebrate such.

T2. What can doctors learn from patient stories?

This question was also suggested by Marie. I thought it made a good T2. Both medical students and full-fledged physicians can learn from patient stories but what they learn or take away from even the same story can be quite different. Try listening to Aryanna at Inside Stories –

an oral narratives project which invites medical students to share their experiences in medical school in the form of brief podcasts published and archived on in-Training. The project aims to provide a means of personal healing, self-realization and empowerment through the sharing and receiving of personal stories, as well as to cultivate community among students in the often isolating medical school environment.

In her account, Aryanna remembers a patient who appreciated her efforts to listen even as she was just a junior member of the healthcare team who didn’t know enough to contribute to the patient’s care. It is a story that would have resonated to my younger medical student self – the feelings of inadequacy and being in the way of the nurses and attending physicians were all too familiar. But hearing it now nudges me to recall when I had actually sat down as I made rounds on patients in the hospital. Had I become one of what Aryanna had described as great physicians who didn’t have time to spend with the patients?

The last question is specific to Twitter and was suggested by Dr. Janey Peterson (@drjaneypeterson). I have modified it to limit it to patients only.

T3. How do patients on Twitter promote positive or negative role modeling?

I have met many patients (not my own) on Twitter and at various times been awed, saddened and even scared of experiences they have shared.  I sometimes wish a tweet had more than a 140 characters to express more empathy or to offer comfort. I’ve also learned valuable lessons from interacting with patients on Twitter even as I have sometimes felt uncomfortable with their justified expressions of disappointment or anger directed to their healthcare providers. And so I think I understand what Janey means that there can be positive or negative role modeling.