7 Habits of an Infodemic Manager 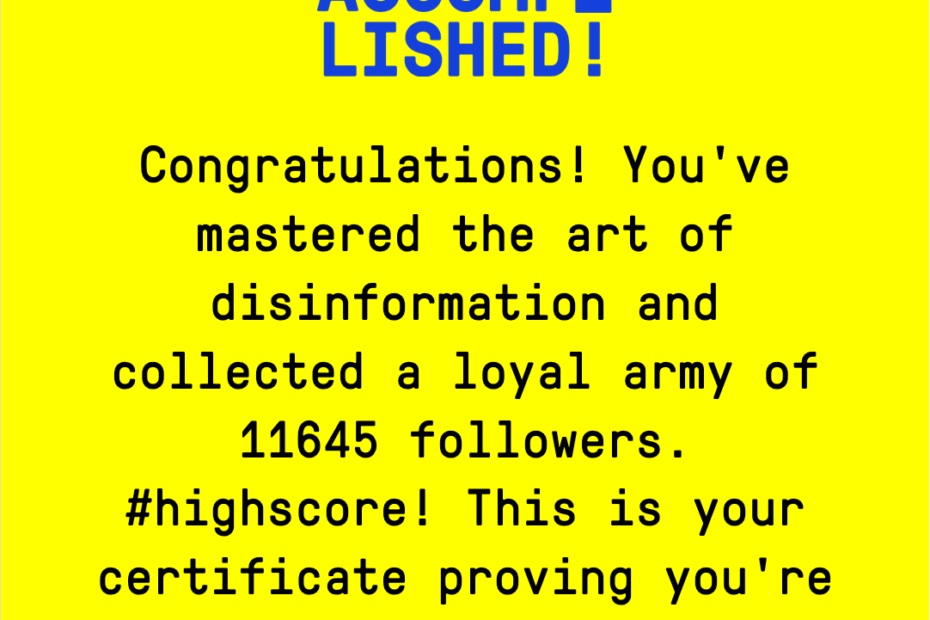 Following the Chatham house rule, I can’t say who said what but let me share what I learned on day 1 from one of the speakers.

Be where the people are.

I resonate with this because I’ve been saying this too when I invite fellow physicians to consider a professional social media presence. Online is where the patients are and where they are getting health misinformation that can harm them.

But in terms of infodemic management, the advice is to follow population-level (not sector-specific) groups with a cross-sectional membership.

Yup, I agree with the speaker that no one ever got convinced after being called an idiot. I’ve been trolled several times so I’ve learned to follow the 1-2-3 rule. Troll says something bad is 1. I reply, that’s 2. Troll still says something bad, that’s 3. And that’s where it ends. Don’t feed the trolls! I use the block function when I need to.

Be the first to engage.

Here is where I need to gain courage. The advice is to seize the opportunity to be the voice of reason or perhaps to control the narrative towards science and evidence. But I must admit that I often hold back and listen to what others are saying first. And by the time I find the courage to comment, it will be way down, where the chances of being read will definitely be less.

Answer the question. Limit yourself to the evidence.

This reminds me of “less talk, less mistake.” When the pandemic began, I volunteered for a group that was doing FB live events about CoVID-19. I had a crash course media training where I was taught to only talk about the messages in the “message house.” Should someone ask something outside of that, I was to do a segue to bring it back to the messages. That was quite hard! Not everyone can be like Dr. Fauci.

Focus on the situation, issue or behavior, not the person.

Easier said than done but yes, this is how we can be rational, evidence-based and not emotional. This is essential to avoid being side-tracked as there has been a coalescence of groups eg. anti-vaxxers and white supremacists.

We were asked to be on top of evidence, issues and current events; because to be resilient is to adapt, anticipate, absorb and transform. Wow! As it is my onscreen time has jumped to an average of 11 hours/day as of last week.

The best example would be Bad News. If you haven’t, I highly suggest you play this game! As they say in their handout –

“The Bad News game confers resistance against bad online information by putting players in the position of the people who create it… Inoculation theory, which has its roots in social psychology, states that people are able to build up a resistance against false or misleading information by being presented with a weakened version of a misleading argument before being exposed to the “real” information. One can see this as giving people a kind of “vaccine” against misleading information. If you can recognize it, you can resist it.”

Tags:inoculation theory
previousDo I have what it takes to be an infodemic manager?
nextOverwhelmed with Week 1: So Much to Learn for an Aspiring Infodemic Manager