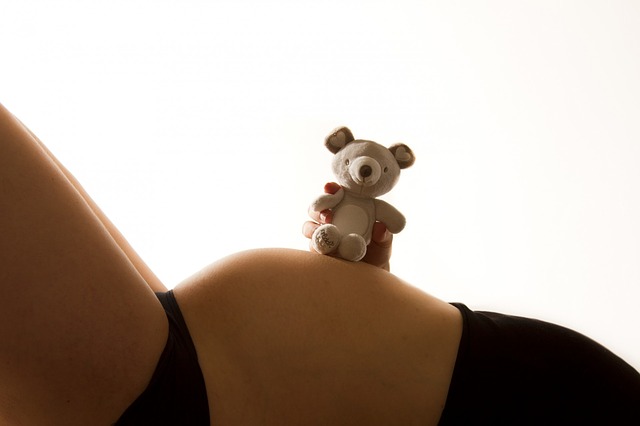 What is an item you have kept with you that reminds you of an important time in your life?

I diagnosed myself to have a prolactin-producing pituitary tumor in 2000. You can read about that story here.  With such a pituitary tumor, menses become irregular and fertility can be impaired. I was taking bromocriptine to lower my prolactin. The protocol was to stop bromocriptine when I confirm I’m pregnant.

I was in my second year of endocrinology fellowship when I got married January 2002. I got pregnant shortly after my honeymoon. But at 12 weeks, I had spotting. I went to see a friend who was in residency at obstetrics. She said let’s just do a quick trans-abdominal ultrasound. I remember how she suddenly became quiet. I asked her what was wrong. And she said I only see a gestational sac, I don’t see a fetus. It could be a blighted ovum. We proceeded to a transvaginal ultrasound, but the findings were the same. Eventually, I had to undergo a D & C. I was advised not to get pregnant for a few months.

And that is why I’ve kept this positive pregnancy test of Sept 2002. This second pregnancy I completed to term. My son was born May 2003. My third pregnancy was again a blighted ovum. When I got pregnant a fourth time, my husband said this will be the last, be it a girl or boy. My second son was born in 2006.

When I began taking bromocriptine in 2000, I had read a book by Bernie Siegel, Peace, Love and Healing. In it he writes how children with cancer undergoing chemotherapy when asked to draw about their experiences drew either a positive or a negative picture. Those who drew negative pictures like that of a spider crawling into his body from the IV line did not get better as much as those who drew a positive picture like a spaceship bearing bullets that killed the cancer in the body. Bernie then discussed guided imagery. I figured I had nothing to lose following that. So every time I took my bromocriptine tablet, I would imagine it as a rocket going to my pituitary tumor and exploding there. When I got pregnant, I would close my eyes and imagine that blood supply getting cut off and the pituitary tumor shrinking.

That pituitary tumor has since disappeared! I have been off bromocriptine since 2007. I remember when I had that repeat MRI. The radiologist could hardly believe it! I used to have a 2 cm pituitary tumor. But the repeat scan only showed a pituitary stalk deviation, with no tumor. A repeat MRI after that, showed a normal pituitary.

As an endocrinologist, I see women with prolactinoma too. When they disclose their fear of not getting pregnant, I tell this story. I know, God has been good to me.