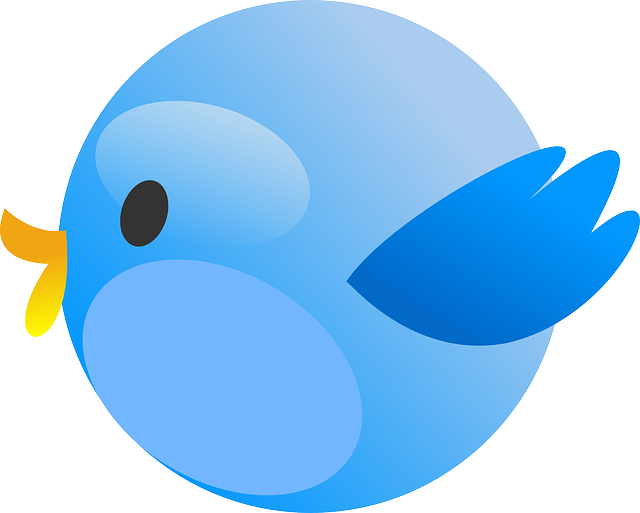 I’ve live tweeted the Endocrine Society meeting for several years now. I was even an official blogger for 2013 and 2014. The meeting is usually held in June but they moved it to March this year and Mommy duties kept me home. I may not be there but I’ve decided to blog about #Endo2015 just the same! By following the Twitter feed of this hashtag, I was still able to learn, albeit vicariously.

Below is an example of a tweet by @HCPLive. The link provided is a more comprehensive discussion of what was presented at #Endo2015.

Medscape Medical News also covers the meeting. The tweet below links back to a post on Medscape.

Twitter also makes it possible to include videos in a tweet as you can see below. The meeting is unique for having Endo TV. This tool will be launched in the summer. I wouldn’t have found out about if not for Twitter. It looks promising. Even on this blog, I still get queries/comments on this post What’s an endocrinologist?

The #Endo2015 Twitter feed is not all about the conference presentations though. Of course, I wish I was able to go to San Diego. Keeping my fingers crossed  I can attend #Endo2016!