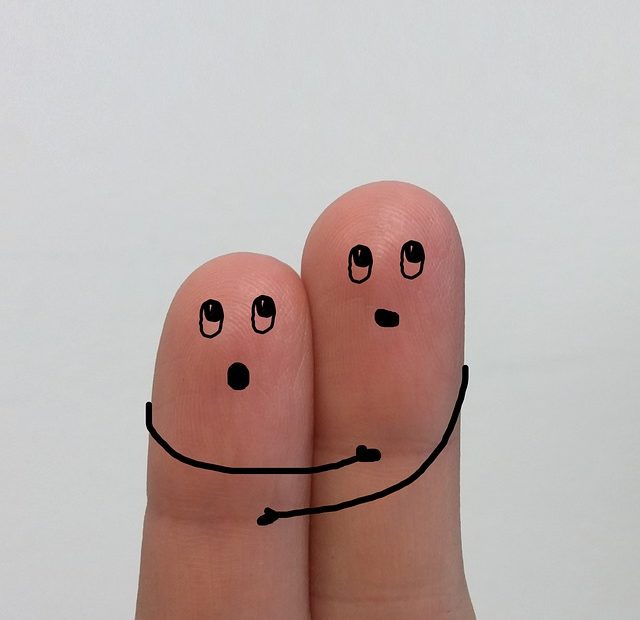 This week’s #HealthXPH tweet chat is inspired by recent tweets in my feed.

I did write about using scare tactics and diabetes complications some years back here. I’ve been in clinical practice for 17 years. Scare tactics don’t work! But I admit that I still need to catch myself with the language I sometimes use. I have had to unlearn words and find new ways of saying what needs saying without being threatening. As I wrote back then –

I’ve met many amazing people on Twitter who live with diabetes. Through them, I was able to better understand the patient perspective, which can radically differ from mine.

Does it differ when scare tactics are used in public health messaging and when they are used within the confines of the clinical encounter? Kandula & Wynia says –

Research supporting the effectiveness of fear appeals is generally from public health campaigns, where frightening facts or images can quickly capture the audience’s attention.  This makes sense when a message sender is competing for audience attention among many billboards, advertisements and other messages. But it rarely makes sense when a doctor is alone in an exam room with a patient. For many patients, the 15 minutes they have with their doctor will be the 15 most important minutes of their day.

I’ve had patients cry at my clinic, out of desperation and fear of their diagnosis or prognosis. I try to reassure them when I can. I’m not always successful, but I try.

I should have known that appeals to Mrs. Jones’ reason would succeed only in delaying the CT scan upon which so much depended. With every minute, our ability to undo the damage from Mr. Jones’ stroke — if that is, in fact, what he was experiencing — grew less promising. Irreparable brain injury was probably occurring as we spoke.
“Listen,” I said, turning to Mrs. Jones. “If we don’t do the CT scan right away, your husband could die.”

This story made me realize how doctors when fearing adverse outcomes, can transfer their fear to the patient or their loved ones by using scare tactics. It arises from certain assumptions, which can be wrong.

The use of these tactics reflects a perception by HCPs that the people who aren’t reaching metabolic goals, who are not making sufficient changes with eating and physical activity (or other health behaviors) or do not take prescribed medication must not be scared enough about long-term complications. The logic goes, if they were scared enough, they would take more action to better manage diabetes. Unfortunately, this assumption is not true for most people and seldom results in the desired response – improved action to achieve safer metabolic numbers.

T1. When is an appeal to fear appropriate in health care?

T2. As a health care professional, in what situations have you used scare tactics? As a patient, have you been at receiving end of scare tactics? Did it work? Why or why not?

T3. Without resorting to scare tactics, what strategies have you used to explain risk or talk about complications with patients?