Conflict of Interest in Healthcare 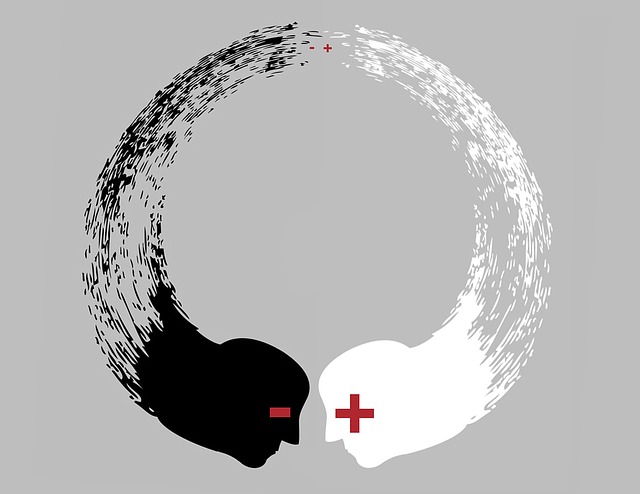 The Cambridge dictionary defines conflict of interest as –

a situation in which someone cannot make a fair decision because they will be affected by the result.

Merriam Webster has a more nuanced definition of conflict of interest –

For example, doctors’ relationships with drug companies (including any payments or gifts received from the companies) might affect how they report results of research studies, what they teach medical students about particular drugs, or what treatments they recommend for patients. Furthermore, doctors who own testing facilities or treatment centers may preferentially refer patients to these facilities for care and may benefit financially from doing so.

The more hats that a physician wears, the greater the potential for conflicts of interest to arise. Jih and Thirumoorthy of the Singapore Medical Association discuss conflicts of interest that arise from clinical practice, industry relationships, medical education and research, and when physicians serve as examiners and sit in judgment of colleagues here. I agree with them when they said –

A statement that someone has a COI does not imply that the person has been unethical or corrupt.

It is also important to realize that conflicts of interest exist not only at the individual level but also with professional societies or organizations. Let’s talk about conflict of interest at the #HealthXPH tweet chat on February 10, 2018 9 pm Manila time.

T1 Give examples of conflict of interest in healthcare and its possible consequences.

T2 Should doctors voluntarily disclose conflicts of interest to their patients?

This tweet chat topic was inspired by recent events. I’ve thought long and hard if I should put this topic up for discussion (having been shadow banned on Twitter recently). Aaron Carroll of the New York Times referenced physician surveys where a majority of the respondents said that gifts do not influence their behavior. Carroll notes that doctors seem to have magical thinking as far as conflicts of interest. He convinced me to go through with this chat when he said –

Conflicts of interest are real, and they are still influencing decisions from the level of the patient all the way up to national health policy. We will never be able to eliminate them all. But acknowledging them and talking about them openly is an important first step toward minimizing their impact.

2 thoughts on “Conflict of Interest in Healthcare”