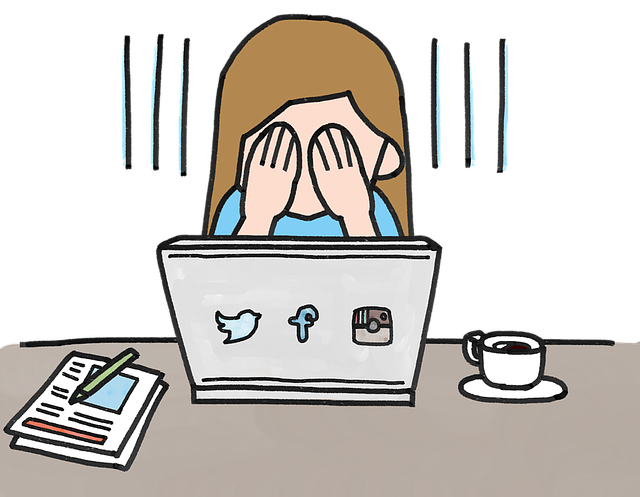 I am uncharacteristically late in writing this pre-chat blog post; still reeling from a busy work week that has also seen the Philippine Supreme Court’s decision to allow the burial of former president and dictator Ferdinand Marcos in the Libingan ng mga Bayani (Cemetery for Heroes), the victory of Donald Trump in the US elections and yes, the confession of President Rodrigo Duterte at the commemoration ceremony for victims of Typhoon Haiyan that he has ogled Vice President Leni Robredo’s legs during cabinet meetings. Feel free to sigh after that long sentence!

Just last night, my ten-year-old son asked me, Mommy, what does “sexist” mean? I tried my best to explain it in simple terms. Nodding he said, Oh I see, it’s when people think that women are only good for you know … [he’s usually too shy to say it and the few times he is able to say it, he spells it out s-e-x] and making babies. These are days I ask myself if I should be thankful I don’t have daughters while contemplating how I can raise my boys to always respect women.

And so at 5 in the morning, 16 hours before the tweet chat, I’ve decided to change my topic to misogyny in healthcare. In the 2016 World Economic Forum Global Gender Gap Report [screenshot below], the Philippines ranked first in gender equality in Asia and 7th among 144 economies. In medical school I joined a sorority. Last month I went to Portland, Oregon to attend my batch reunion, celebrating our 25th year of joining the UP College of Medicine Phi Lambda Delta sorority. For a few days, I left work and family behind and basked in the company of fellow women physicians reveling in each others’ stories of juggling career and family life, and guffawing over shared remembrances of medical school. I laughed when my son asked me when I got home, What do women do when they get together? I bet you never stopped chatting with them day and night!  I count myself blessed to have had that joyful interlude with my US-based sisses. But with recent events, I worry about them now and pray for their safety and that of their families. Ok, the tweet chat questions before I lose myself in reverie!

T1 In what ways does misogyny affect women in the healthcare profession?

Brittany Pham writes in Women and Healthcare: How Misogyny Affects Patients and Physicians –

It turns out that we haven’t progressed as far from the Victorian concept of domestic spheres as we’d like to believe.

T2 In what ways does misogyny affect women seeking healthcare?

One of three women in the Philippines will likely die of heart disease and stroke. Cardiovascular disease is the leading cause of death in women. That is why the Philippine Heart Association launched a campaign to raise awareness among women with the video below featuring the heart of actress and Batangas governor Vilma Santos speaking up.

Leilanie Junio quotes cardiologist Dr. Iboleon-Dy in PHA urges women to give more attention to their own heart health –

… due to the prevailing Filipino culture where women are raised as caring partners, mothers, daughters, most women usually take the backseat, get submissive and think less of themselves or dismiss the need for them to give priority to matters pertaining to their own health.

T3 How can we reduce gender bias in healthcare?

Lara Faiver, a medical student declared on KevinMD that Misogyny in medicine is alive and well.

While the patriarchal view that assigns women in health care to the role of nurse or pediatrician is demeaning and antiquated, what is far more discomfiting is that much of society views a man as the epicenter of a woman’s motivation, success, and actions, even in medicine. The idea that someone would actually dedicate years of one’s life to gain acceptance to medical school solely for the opportunity to find a future physician to marry is absurd. The nature of the pursuit of a medical career, which is often seen more as a vocation than simply a job, makes the contemptuousness of such insinuations more profound; like men, women are drawn to medicine because it is a field that never ceases to be intellectually challenging, allows for creativity and innovation, and endows one with a unique, esteemed skillset. Without the ambition and dedication to becoming a physician, one could never make it to or through medical school; the effort and fortitude required are too extensive and innate.

See you all at the #HealthXPH tweet chat tonight 9 pm Manila [8 am EST].

previousConsumerism in healthcare and the Physician-Patient Relationship
nextSocial Media & Healthcare

1 thought on “Misogyny in Healthcare”